Graham lived up to his “silent assassin” nickname to kick off day one of Redbull Romaniacs on Thursday the 28th of July. The next stage of the Hard Enduro World Championship took riders to the ‘the world’s toughest hard enduro rally’ in the form of the urban yet moutainess setting of Romania.

Through a whole heap of dry and difficult climbs on this first of four days in the mountains, Graham Jarvis clawed time back on his P11 start position, making inroads on those in front. Typically, the biggest gains came on the hardest hills where he said he had “plenty of energy”. Riding mindful last year’s injury which came on day two, Graham was happy with the first day victory but also said he knows there’s a long way to go.

Day 2 of four at the 2022 Romaniacs saw the clouds blow in and as riders rose from their beds at four AM, they made their ways to the start in the dark, facing a maximum of 2400 metres of altitude, waterproofs were the order of the day. However, this did not stop Jarvis from pushing on and using his overall lead at Romaniacs to his advantage. Graham worked hard to claim second place on day 2, keeping away the gremlins from last year which haunted him with a major knee injury on the second day.

Throughout the day Jarvis kept a close second to Manny Lettenbichler and even snuck a quickest of all check late in the day to finish four minutes clear on the day of Kabakchiev – that’s now a nine-minute advantage on combined times. This means that Jarvis carries his overall lead heading into the 3rd of Romaniacs! Graham kept a cool head in his interview stating there’s still a lot of work to do and that he knows it’s not over until it's over. 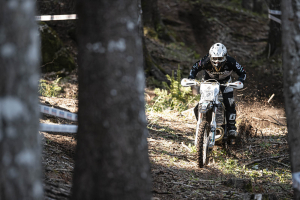 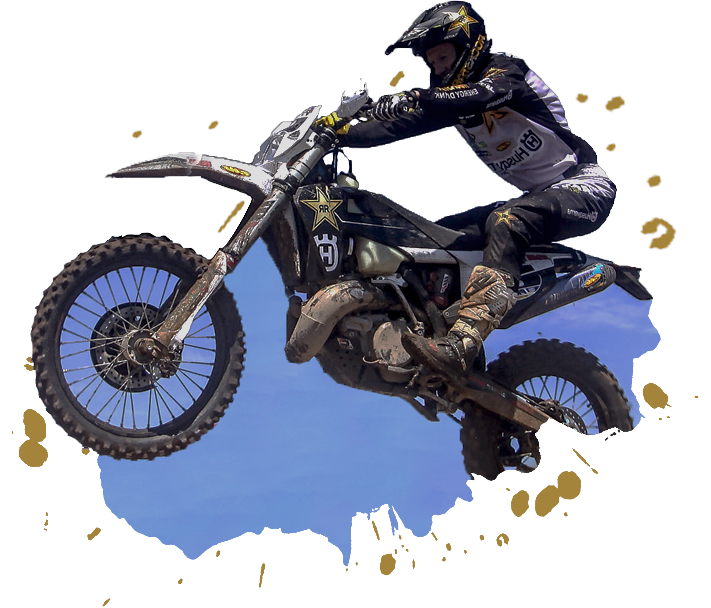